People throughout the world know Hawaii’s Kilauea Volcano because of its nearly constant activity. In 2018, the lower region spilled enough lava to fill 320,000 Olympic-sized pools and destroyed more than 700 homes. It flowed again in December 2020, which leaves some people asking whether it’s safe to travel to Hawaii. In this post, Lucky Owl Car Rental shares answers from the experts to commonly asked questions. 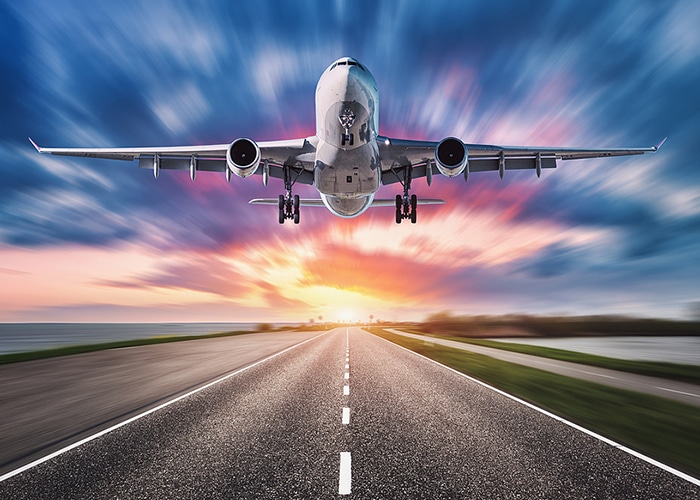 As of May 27, 2021, the U.S. Geological Survey’s Hawaiian Volcano Observatory announced that the volcano had paused lava production. Before the pause, the volcano actively produced lava for 157 days, widening and enlarging the summit’s crater. The USGS subsequently lowered their rating from “watch” to “advisory” for aviation and ground in the immediate area.

What Damage Did the Eruption Cause?

The 2018 eruption, which happened along a rift zone of Hawaii’s Kilauea volcano, caused significant damage. Many people resided in residential developments located along the zone. Leilani Estates suffered the initial impact. Subsequently, a magnitude 6.9 earthquake struck the day after the fissure. After that earthquake, lava flowed freely for months, covering nearly 14 square miles of land.  The eruption displaced approximately 2,000 people, covered more than 30 miles of road, and the lava depth reached dozens of feet in some areas.

Will the Volcano Eruption Cause Health Issues?

Hawaii’s State Department of Health launched a website during the 2018 eruption. As of today, no volcanic activity exists and the park is open. Some fissures may still produce gas, and tradewinds could carry that gas through the air, potentially exposing those with respiratory vulnerability. Still, the greatest risk is during eruptions, and can cause eye and respiratory reactions. Of course, people should avoid the sulfur dioxide that exists during eruptions, too. Check the State DOH’s website for updated information, hazards, and warnings.

Can I Visit the Volcano?

Not only can you visit Hawaii’s Kilauea volcano, but it’s also one of the biggest tourist attractions. The volcano sees many visitors when it erupts, but it’s not erupting at the moment. Still, the Hawaii Volcanos National Park has lots to offer. For instance, Volcano Village sits in the midst of a plush rainforest with plenty of vacation rentals. Check out the visitor center, take a hike, find a scenic overlook, and enjoy all the amenities the area provides. Finally, while Kilauea is the most known volcano, it is actually only one of five in the area.

Is It Safe to Travel to Honolulu?

Yes! It is more than safe to travel to Hawaii right now. In fact, the island received nearly twice the visitors in March and April of 2021 than in the same months in 2020. If you want to travel to Hawaii, there is no time like the present. Keep in mind, Hawaii’s Kilauea volcano is located on the big island of Hawaii, more than 200 miles away from Oahu and separated by the ocean. We recommend reserving a rental car and looking into island-hopping excursions during your trip. Call Lucky Owl at (808) 352-4890 to reserve a car in Oahu, or request an online quote.